How 3 Moves Quadrupled the Value of This Business 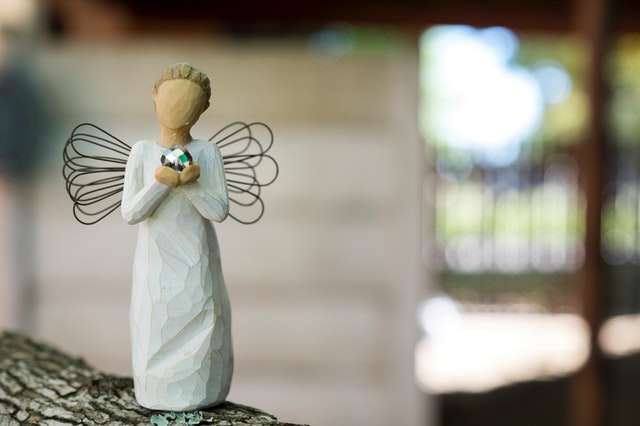 Are you stuck trying to ﬁgure out how to create some recurring revenue for your business?

Take a look at the transformation of Laura Steward’s company, Guardian Angel. Steward had gotten her IT consulting ﬁrm up to $400,000 in revenue when she called in a valuation consultant to help her put a price on her business. Steward was disappointed to learn her company was worth less than 50 percent of one year’s sales because she had no recurring revenue and what sales she did have were dependent on her personally.
Steward set about to transform her business into a more valuable company and made three big moves:

1. Monthly Program
The ﬁrst thing Steward did was to design a program called Angel Watch, which oﬀered her business clients ongoing protection from technology problems. Steward oﬀered her Angel Watch customers ongoing remote monitoring of their networks, pre-emptive virus protection and staﬀ on call if there was ever a problem.

Steward approached her clients with a calculation of what they had spent with her ﬁrm over the most recent 12-month period, including the cost of her customer’s downtime. She made the case that by signing up for Angel Watch, they would save money when taking into consideration both the hard costs of her ﬁrm’s time and the soft costs associated with downtime. Ninety percent of her customers switched from hourly billing to the monthly Angel Watch program.

2. Doubled Rates
Next Steward doubled her personal consulting rates. That way, when one of the customers who decided not to opt into Angel Watch called her ﬁrm, they were quoted one rate for a technician’s time or twice the price to have Steward herself. Not surprisingly, most customers opted for the cheaper option and others chose to reconsider singing up for Angel Watch.

3. Survivor Clause
Steward also credits a small legal maneuver for further driving up the value of her business: She included a “survivor clause” in her Angel Watch contracts, which stipulated that the obligations of the agreement would “survive” a change of ownership of her company.

Steward went on to successfully sell her business at a price that was more than four times the original valuation she had received just two years prior to launching Angel Watch.