How Your Birthday Shapes Your Business-Selling Plan 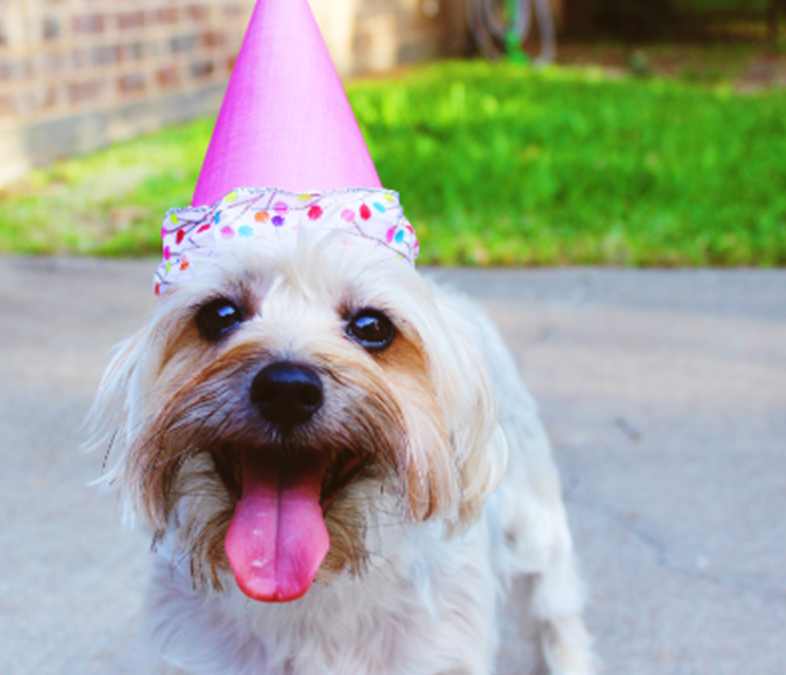 Your age has a big impact on your attitude toward your business and your feelings about one day selling your business.

For example, one person who runs a boutique mergers and acquisitions business refuses to list businesses with owners over the age of 70.  He has found that septuagenarians are so personally invested that they can rarely bring themselves to sell their business – frequently calling off the sale halfway through, claiming they just wouldn’t know what to do with themselves if it closed.

While it’s always dangerous to generalize – especially based on something as touchy as age – a few patterns emerged in the research for the book Built to Sell: Creating a Business That Can Thrive Without You.

Owners age 25 to 46. Twenty- and thirty-something business owners grew up in an age when job security did not exist. They watched as their parents got downsized or packaged off into early retirement, and that resulted in a somewhat jaded attitude towards the role of a business in society.

Business owners in their 20s and 30s generally see their companies as a means to an end, and most expect to sell in the next 5 to 10 years.

Similar to their employed classmates, who move to a new job every 3 to 5 years, business owners in this age group often expect to start a few companies in their lifetime.

Owners age 47 to 65.  Baby boomers came of age in a time when the social contract between a company and an employee was sacrosanct. An employee agreed to be loyal to the company, and, in return, the company agreed to provide a decent living and a pension for a few golden years.

Many of the business owners in this generation think of their company as more than a profit center. They see their business as part of a community and, by extension, themselves as community leaders.

To many boomers, the idea of selling their company feels like selling out their employees and their community. That’s why so many chief executive officers in their 50s and 60s are torn: They know they need to sell to fund their retirement, but they agonize over where that will leave their loyal employees.

Owners age 65-plus. Older business owners grew up in a time when hobbies were impractical and discouraged. You went to work while your wife tended to the kids (today, more than half of businesses are started by women, but those were different times), you ate dinner, you watched the news and you went to bed.

With few hobbies and little other than work to define them, business owners in their late 60s, 70s and 80s feel lost without their business, which is why so many refuse to sell or experience depression after they do.

Of course, there will always be exceptions to general rules of thumb. But frequently, more than your industry, nationality, marital status or educational background, your birth certificate defines your exit plan.