Why You Should Hoard Your Company’s Equity 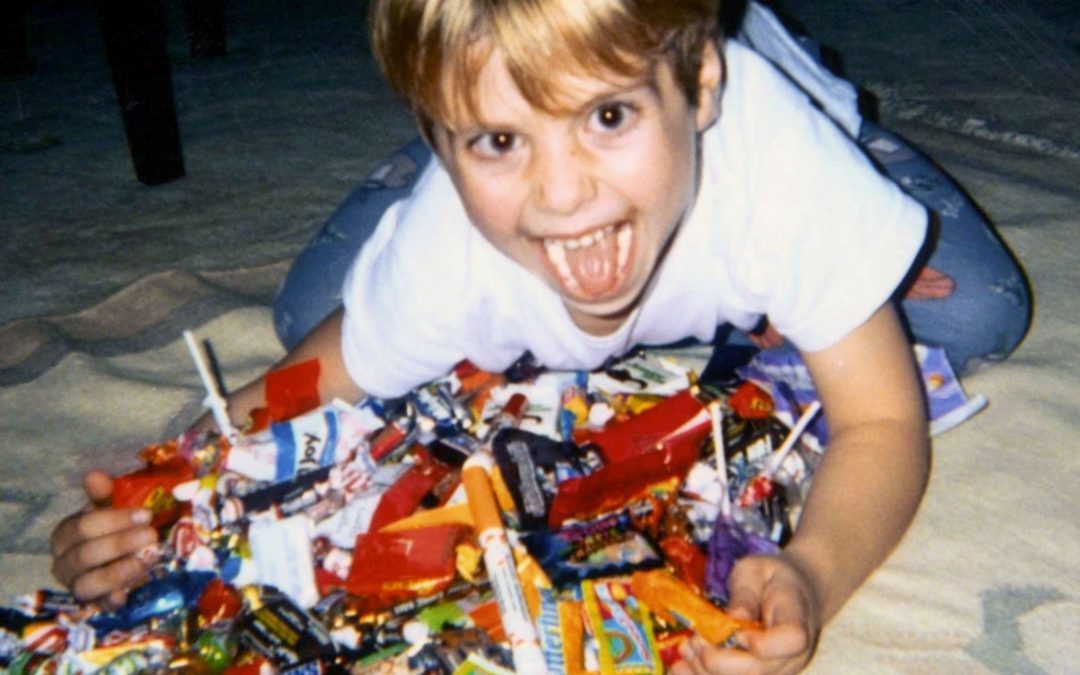 It can be tempting to offer shares in your business to outside investors to finance its growth. These days, there are plenty of them chasing promising new companies, and in today’s tight labor market, employees are getting more brazen in their demands for equity-based compensation. However, using equity as a form of currency dilutes your position and may not be necessary with a pinch of creativity.

How David Hauser Bootstrapped His Way to a Nine-Figure Exit

David Hauser has been an entrepreneur for most of his life. He had a number of small money-making ventures in high school and studied entrepreneurship at Babson College. He started a web design business after graduation, followed by an internet advertising company.

Through his early experiences in entrepreneurship, Hauser discovered that one of the most frustrating parts of starting and growing a small business was acquiring a phone system. Back in the late 1990s, big companies used a PBX system to route calls throughout a switchboard, but a PBX system was prohibitively expensive for most small companies to acquire and maintain.

Hauser and his friend Siamak Taghaddos imagined a “virtual PBX” that would allow small business owners to leverage the internet to create a phone system without having to buy any of the hardware. They built a crude version of the technology, named their new company GotVMail (later rebranded as Grasshopper) and launched in 2003.

By 2004, they had acquired their first few customers and could see that in order to scale, they would need to buy servers and a lot of advertising to drive demand. The venture capital markets were starting to thaw after the dot com bust of 2001, but Hauser chose not to raise venture capital. Instead, they clung to their equity and bootstrapped their little business.

Instead of ordering servers from Dell, Hauser found a local computer company and sold the owner on his vision for the future. Hauser asked the owner to make a server for him below cost, arguing that if Grasshopper achieved its vision, Hauser would soon buy many more. When Howard Stern moved his show to satellite radio, Grasshopper offered to support Stern’s new medium in return for major concessions on the price of a commercial.

Grasshopper also offered discounts if customers paid for a year’s worth of service up front, effectively turning its customers into financiers of the business. Despite its growth from start-up to $30 million in revenue in just 12 years, Hauser was able to retain the majority of the equity in his business, which he sold to Citrix in 2015 for $165 million in cash and $8.6 million in Citrix stock.

As the story of David Hauser illustrates, owners who focus on value-building will guard their equity like a greedy child hoarding a bag of Halloween candy. Rather than selling their friends and family cheap shares or giving every new employee options, they use other forms of financing to start and grow their businesses.

Rather than thinking of your shares as a currency to distribute lavishly, consider your stock as the essential ingredient to building value in your company.