How to Start a Business in a Terrible Economy 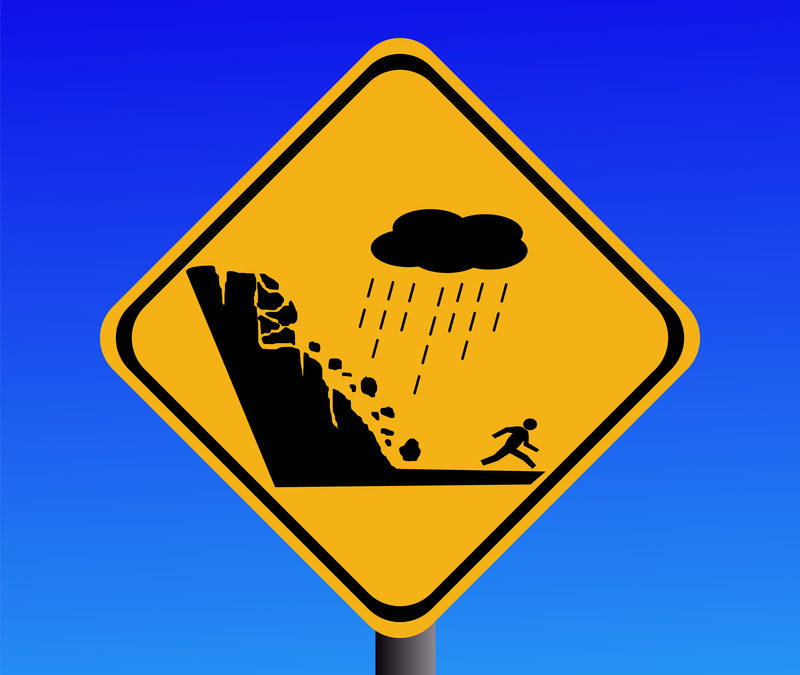 With millions out of work and many companies at a loss for revenue, now might seem like an inauspicious time to start a business. But plenty of successful companies were born in bad economic times.

Beauchamp, for example, said she was able to hire typically expensive and highly sought-after engineering talent for cheaper than usual–which was fortunate for her, because she had little money in the bank. And Lawson noted that his product’s ability to steadily increase traction despite low initial sales helped convince investors to give him a chance, even in a challenging economic environment.

The experience gave him a two-question litmus test for founders now weighing their decision to launch:

If the answer to both is yes, Lawson said, you should strongly consider taking the leap.

Both founders offered plenty of useful advice, so read Canal’s story to learn how to start a business in a downturn.

Get your business valuation